From maritime officer to river captain 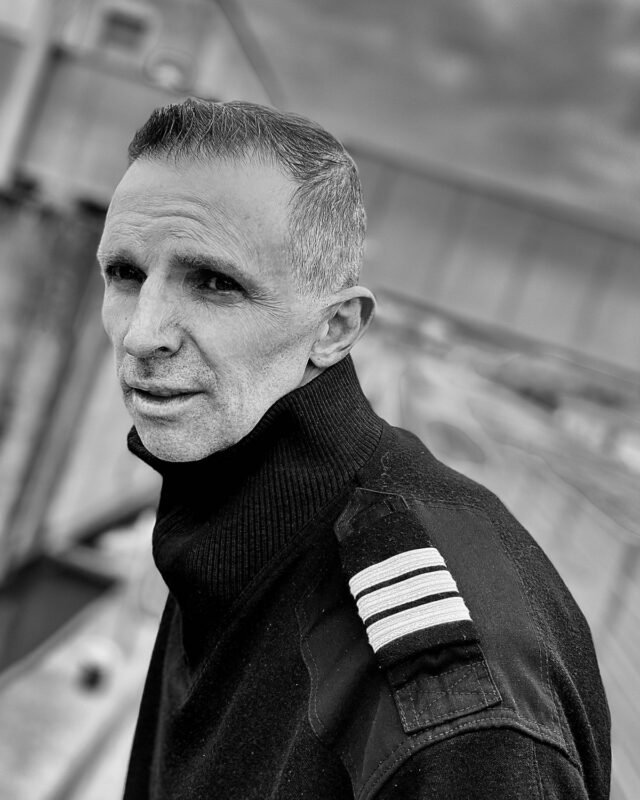 In today’s story, we invite you to learn more about Captain Gheorghe Butnariu, currently 2nd Captain of the AMADEUS Star.

“Gigi”, as his friends and colleagues call him, was born in Constanța at the Black Sea, a city with a long tradition in educating maritime officers, marine engineers and sailors. After having worked in the largest shipyard in Romania in the Black Sea basin, Gheorghe continued his career on seagoing vessels.

But the long distance to his family made Gigi want to change from ocean liners to river cruise vessels, even if that meant starting again on an entry-level position. In a very fast pace, he evolved his career from Sailor to Steuerman and from 3rd Captain to 2nd Captain. Over the years, he has been working and learning hard to receive the various navigation permits necessary for the Rhine and Danube rivers.

In 2015, Mr. Butnariu joined AMADEUS as 3rd Captain of the 110m-long AMADEUS Princess. In a very short time, he was able to sail the ship by himself as 2nd Captain, and in 2019 he was happy to take a new challenge: his first 135m vessel, the AMADEUS Star.

When his ship is docked in various ports, Gigi loves to go jogging along the river with scenic vistas that range from parks, to river promenades to city centers.

His current licenses and experience allow him to soon take the position of First Captain. “I am much aware of the big responsibility implied by this position for crew, passengers and vessel and will take my time, I want to feel ready to become Commander” revealed the 52-year-old.

We have no doubt, that he can meet up with it and look forward to seeing him further his career on the AMADEUS vessels.